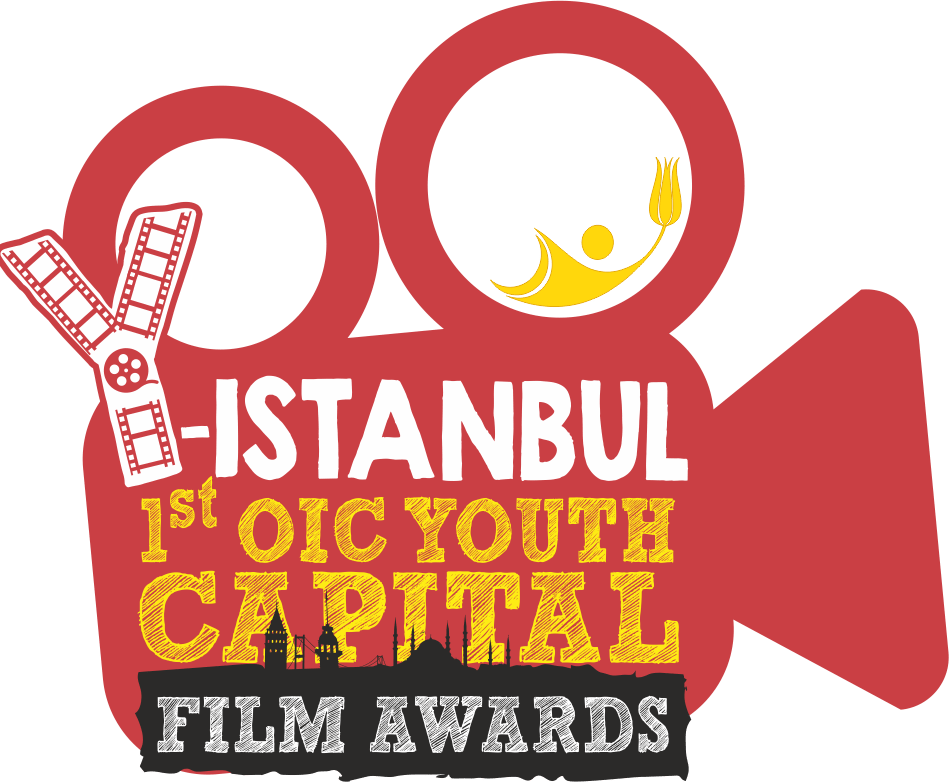 The winners of ‘Y-Istanbul’ international short film awards themed ‘Youth Creativity for Global Solutions’, organised by the Islamic Conference Youth Forum for Dialogue and Cooperation within the framework of the Istanbul 1st OIC Youth Capital programme, have been announced

Istanbul hosted the international short film awards as the city was chosen the first ‘OIC Youth Capital’ upon its nomination by the Islamic Cooperation Youth Forum (ICYF) – an Istanbul based international organisation representing the youth organisations and youth councils of the Organisation of Islamic Cooperation (OIC) Member States. Y-Istanbul Short Film Awards were presented to its winners at Cemal Reşit Rey Concert Hall during the closing ceremony of the 3rdInternational Bosphorus Film Festival.

The film of Ahmet Bikiç from Turkey, titled ‘Mama’ won the grand prize of Y-Istanbul 1st OIC Youth Capital Film Awards. ‘Believe in Yourself’ by Guzel Usmanova from Tatarstan was awarded with the 2nd place, while the Spanish director Daniel Hernández Torraso won the 3rd place with his movie ‘Why?’. The special prize was given to ‘Beautiful City’ by Soheil Sadeghi from Iran.

1000 film submissions from all around the world

The award winning films are available on the Facebook page and Youtube channel of the Islamic Conference Youth Forum.

About the Award Winning Films and Directors:

This film has been inspired by a drawing on an orphanage ground done by a child who lost his mother in the Middle East. The wars on-going in the Middle East for many years have separated countless families causing children to end up in orphanages. After the war, the children who grew up with fear and hatred keep these memories alive all their lives.

Ahmet Bikiç was born in Mardin in 1980. He worked as a photographer and cameraman for many years. He received cinema education at Mardin City Film House. In 2010, he completed his studies at Istanbul Kültür University, Faculty of Arts and Design, Department of Communication Design as a full scholarship student. He started to work for the R&D Centre of the same university. He acted as a director and cinema photographer in numerous documentaries and short films. He opened solo and group exhibitions. He is currently doing his postgraduate studies in Communication Design Module at Istanbul Kültür University Social Sciences Institute while continuing his documentary and short film works.

Believe in yourself – Guzel Usmanova – Tatarstan

This film describes 4 talented young people: a girl who loves to dance, another one who wants to sing, the one who wants to be a public speaker and a guy who dreams about creating gadgets, works hard on themselves to transform these abilities into a talent.

Guzel Usmanova was born in Russia in 1983. Following her graduation from Kazan University she received her MBA degree from the US. She chaired the Selet Foundation.  For the last 5 years she has been engaged in various productions as a director.

This sarcastic film stands for peace and against violence. Produced as an expression of gratuity to the innocent victims of terror, the film takes a critical stance towards violation of human rights for the sake of any flag.

Daniel Hernández Torrado was born in Madrid. He has extensive experience in the field and directed numerous short films. He took part in many national and international festivals. He continues to work as a free-lancer cinema photographer.

The film introduces us the story of a young person who is concerned about his city while keeping his hopes for its development. The film is in Persian language and the cast speaks a local dialect of Mashhad city, the second biggest city of Iran that has been named as 2017 Capital of Islamic Culture. Due to language differences, there were challenges in the translation of local dialect.

Soheil Sadeghi was born in 1989. He took part in numerous projects. He worked on animation and documentary films at the cultural department of Mashhad municipality.

Islamic Conference Youth Forum for Dialogue and Cooperation (ICYF-DC) is an Istanbul-based international organisation affiliated to the Organisation of Islamic Cooperation (OIC) of 57 Member States, and it represents the youth organisations and youth councils of the OIC states. ICYF-DC aims at carrying out advocacy for youth interests, supporting sustainable development, promoting formal and non-formal education, strengthening moral values of young generation and engaging in the dialogue among cultures and civilizations.