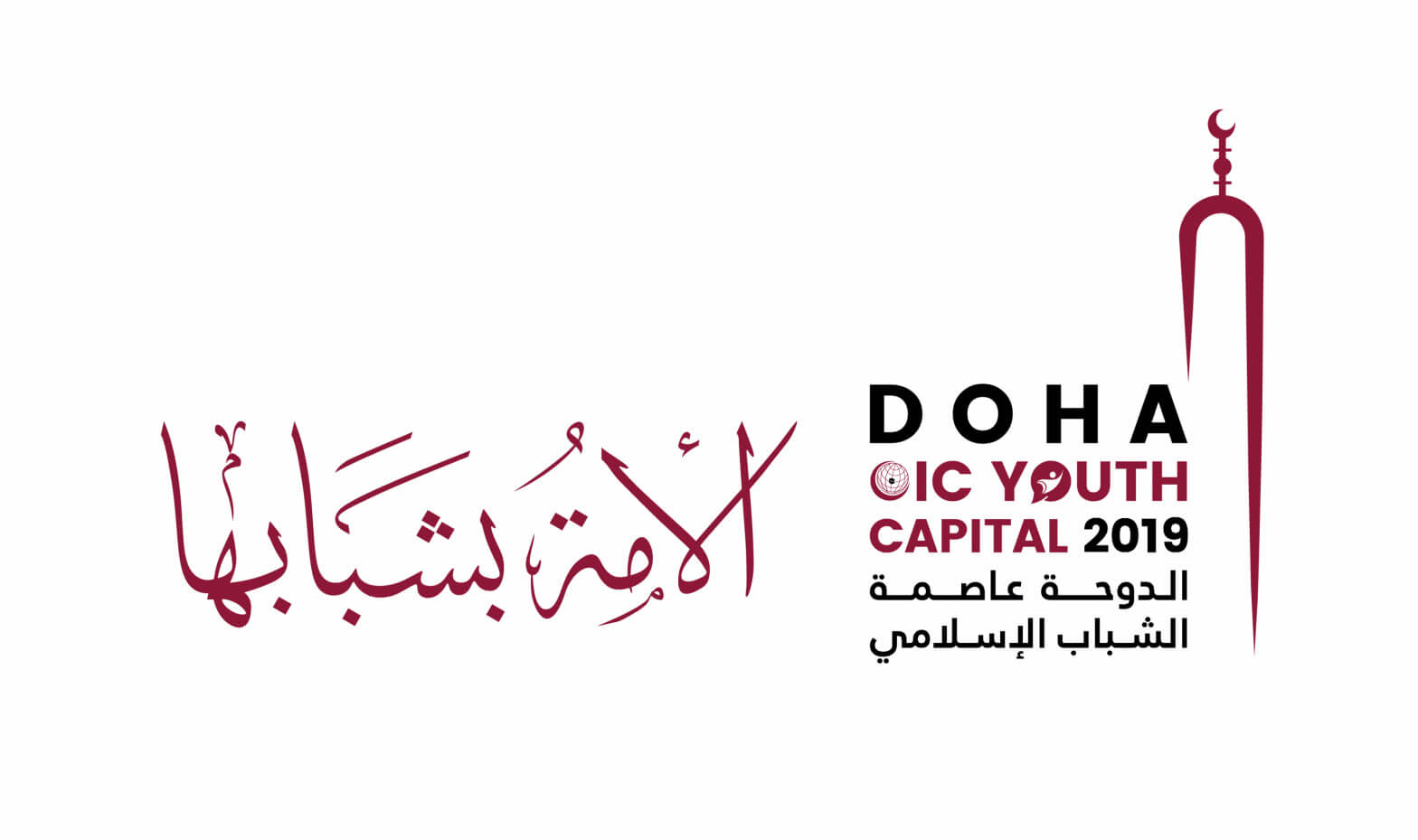 Doha: Doha Muslim Youth Forum kicked off yesterday under the motto “Youth is the power of the nation”, with the participation of youth delegations from 56 countries of Islamic world, including 20 young people from Qatar.

The Forum, which comes in the framework of the “Doha OIC Capital 2019” event, is held in cooperation between the Ministry of Culture and Sports and the Islamic Cooperation Youth Forum (ICYF), under the supervision and organization of Qatar Center for Cultural and Heritage Events.

The five-day event addresses a number of important topics including youth and bet on sustainable development; youth and the safe use of social media; diplomatic simulation; and good governance and transparency among young people, aiming at creating a space for young people to express themselves and their views on a number of issues that capture their attention.

The workshop discussed the concepts of good governance and transparency in general, and the most important ideas presented by the Forum to address the challenges of youth at the level of the Islamic nation, as well as the international agreements that ensure transparency among countries.

The speakers called for awareness-raising, law enforcement and youth empowerment, as young people are the most affected by corruption which resulted in the loss of education or jobs due to corruption and nepotism.

They emphasized that Qatar has a clear anti-corruption strategy in line with international best practices in terms of transparency as well as enhancing staff competencies.

Three other workshops and debate sessions for participants were held following the opening workshop.