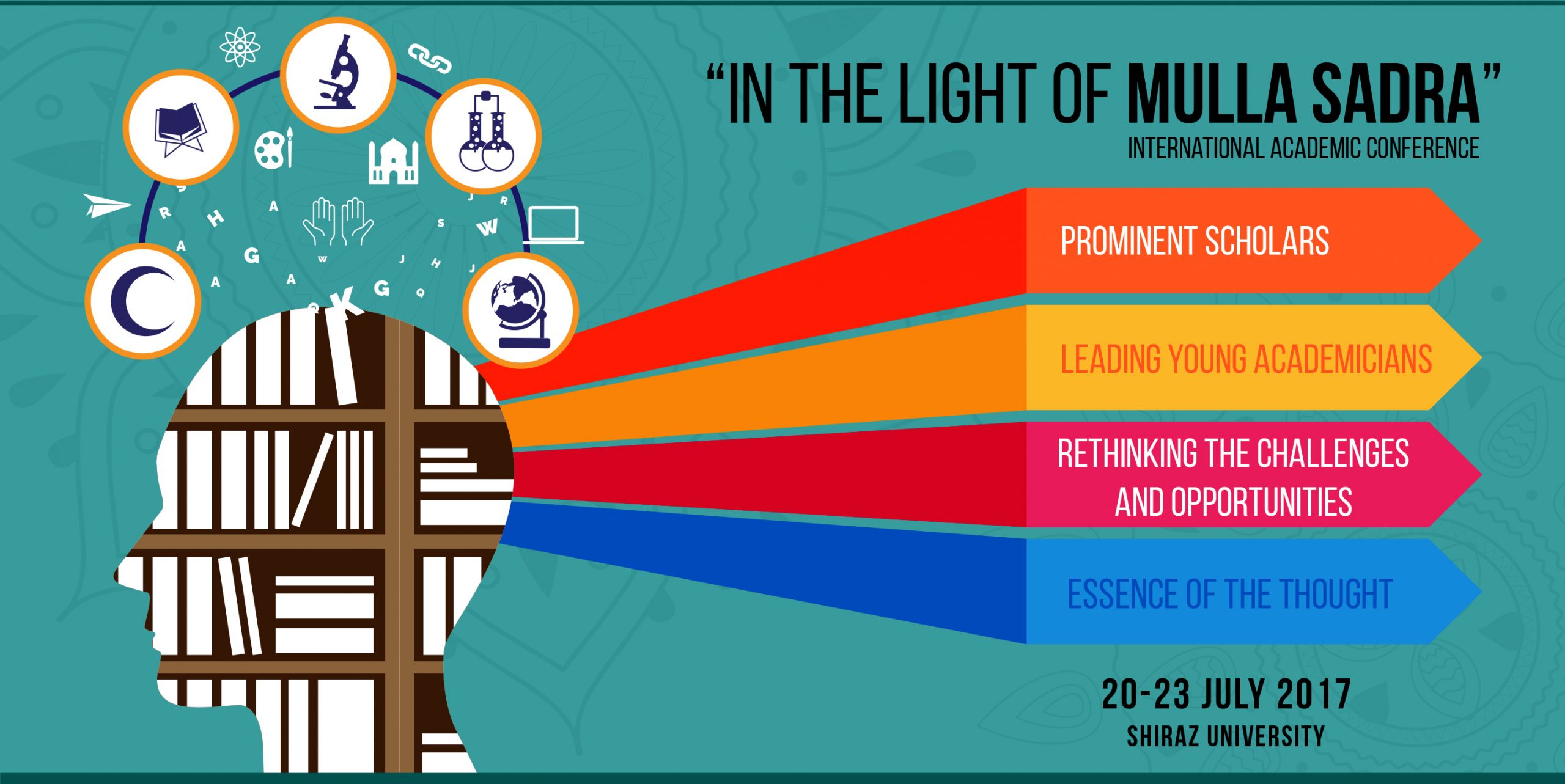 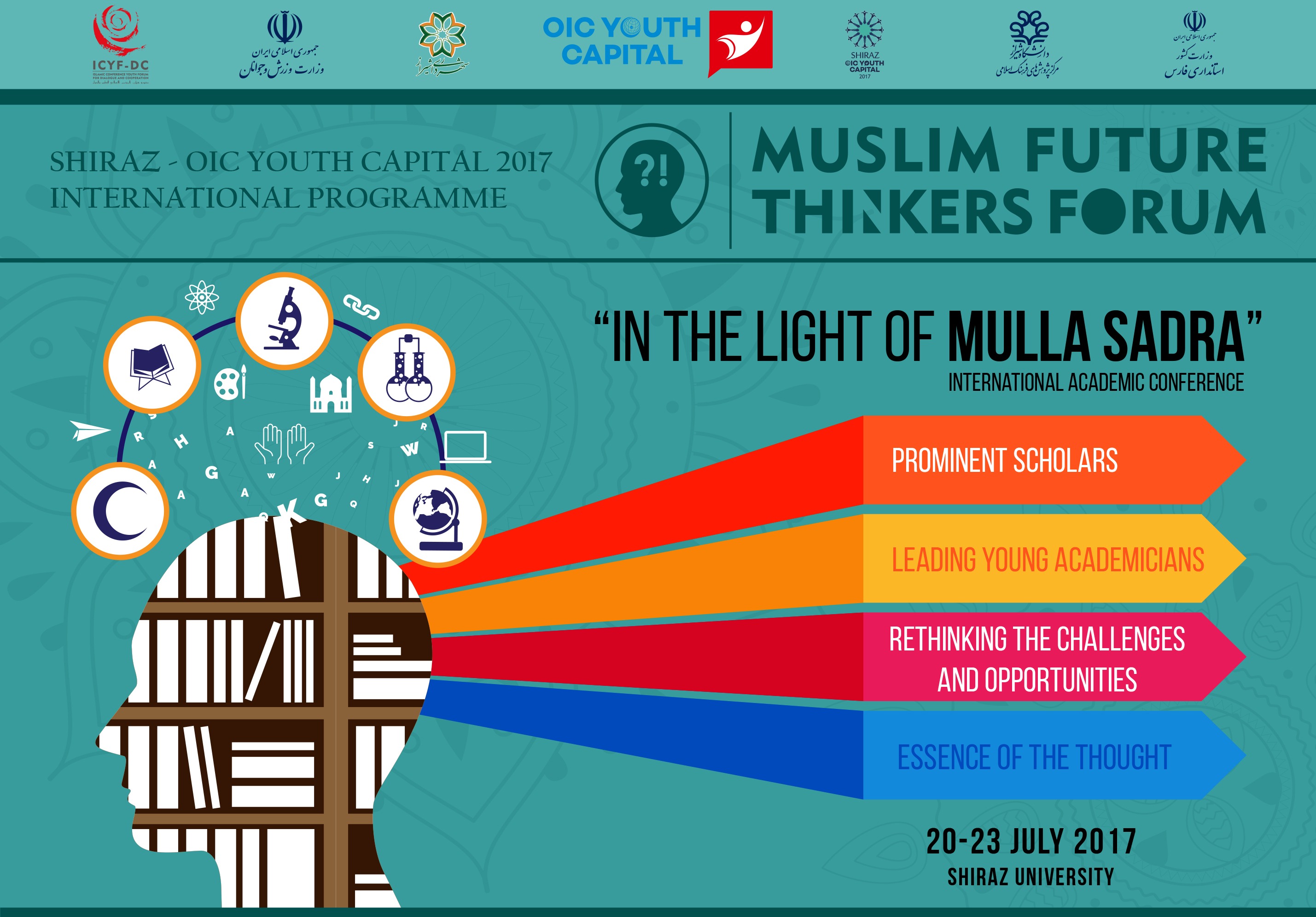 The Muslim Future Thinkers Forum ‘’In the Light Mulla Sadra’’ International Academic Conference, under the “Shiraz – OIC Youth Capital 2017” International Programme, will be held in Shiraz, Islamic Republic of Iran, on 20-23 July 2017. The event is jointly organized by Islamic Cooperation Youth Forum (ICYF), Ministry of Youth and Sports of the Islamic Republic of Iran, and Shiraz University under the theme of “Rethinking the Ummah in the Light of Mulla Sadra” with the participation of prospering and well known Muslim Scholars from several universities and academic Institutions based in Muslim majority countries.

ICYF, the Organization of Islamic Cooperation (OIC) youth Institution, launched a new intellectual platform, the Muslim Future Thinkers Forum (MFTF), with the goal of bringing together prominent senior and junior scholars of the Muslim world to express and exchange their ideas in the format of an academic forum every year. The Forum seeks not only to gather together leading intellectuals of the Muslim world to reflect collectively on the issues facing Muslims today but also to establish worldwide Muslim intellectual networks of cooperation and youth voluntarism to prepare future scholars and leaders. To do so, the Forum adopts a distinctly interdisciplinary perspective to garner insights from Islamic sciences, social sciences and humanities. It may be mentioned here that the Forum is one of the fourteen actions under the chapter of Joint Youth Action Plan adopted by the 3rd Session of the Islamic Conference of Youth and Sports Ministers  (5-7 October, 2016, in Istanbul).

The three-day conference will address various aspects of concern to the Muslim world, particularly rethinking the opportunities and challenges faced by it, as well as focusing on the essence of Mulla Sadra’s message.