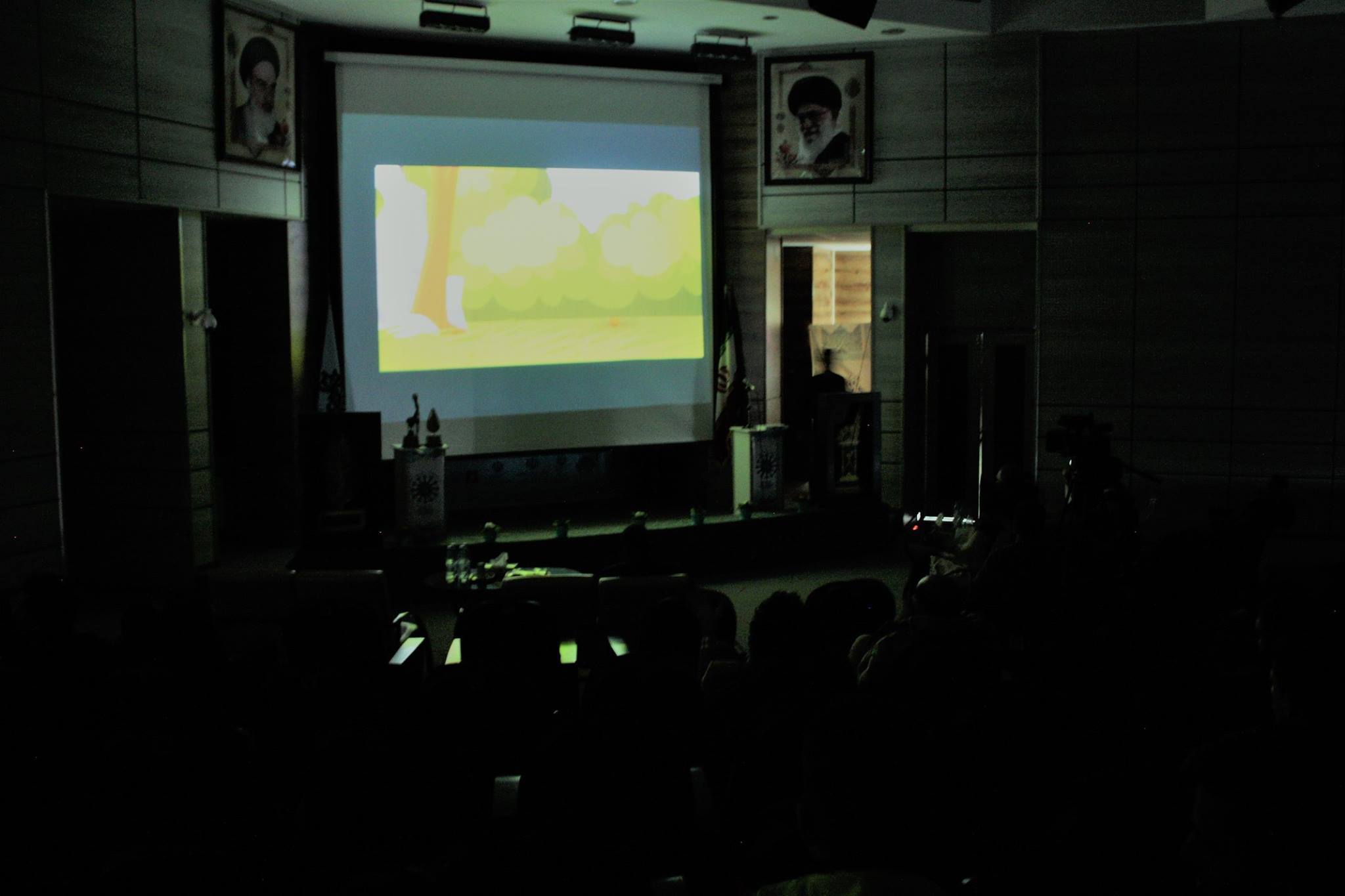 Under the Y-Shiraz 2nd OIC Youth Capital Film Festival, more than 100 short film submissions were received from OIC Member and Non-Member States. On December 17 2017, after a lengthy judging process, the jury selected 6 short films for awards, which were screened during the awards ceremony by youth and local guests. The programme was followed by a series of workshops by professional film makers who delivered key information and technique on ‘Poetry Short Films’.